About Us
Business Fields
Company History
Ordering Books
Contact Us

Founded in 1912, SEIBUNDO SHINKOSHA Publishing has spent more than a century focusing on the fields of science and technology which help society to develop and advance, and also on lifestyle and culture topics which enrich people’s lives. The Company has provided support for these areas through information communication and business activities in the field of publishing.

In recent years, SEIBUNDO SHINKOSHA Publishing has expanded its business activities to include special events, seminars, e-commerce and other areas outside of traditional publishing. Based on a desire to provide the content people demand and meet the needs of each and every valued customer through various formats and approaches, the Company endeavors to further expand its content-related business. 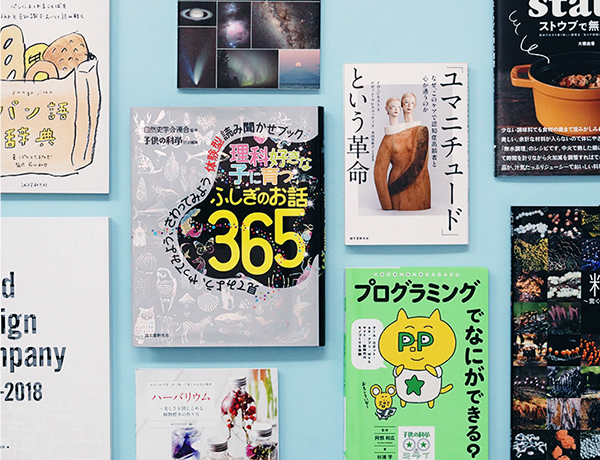 Through the publishing business, SEIBUNDO SHINKOSHA Publishing has continually produced easy-to-understand books and magazines that provide the information demanded by the times, to the people who need it. The Anglo-Japanese Conversation Manual (Nichibei Kaiwa Techo), for example, was published the very month that World War II ended in anticipation of Japanese society’s need for English conversation skills moving forward.

In recent years, the Company has expanded the range of genres in which they publish, putting out more than 200 books annually, releasing regular issues of 9 different magazines every year, pursuing publication of translated works overseas, supporting self-publishing efforts, and publishing on behalf of corporations, among other activities.

SEIBUNDO SHINKOSHA Publishing’s editors utilize top-level professional skills and knowledge to carefully design each and every custom publication. Handling everything from individual, limited-run releases from private sources to works designed for large-scale publishing and distribution, this service meets customer needs in all genres. 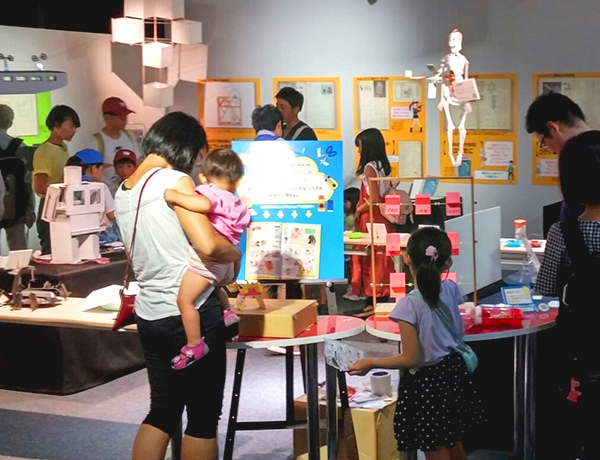 With a central focus on workshops and discussion sessions, SEIBUNDO SHINKOSHA Publishing organizes a wide variety of events including exhibitions, package tours, and much more. As social infrastructure and services become increasingly digitalized, real-life experiences are more important than ever. In response, the Company actively delivers high-quality content through tangible, in-person experiences. 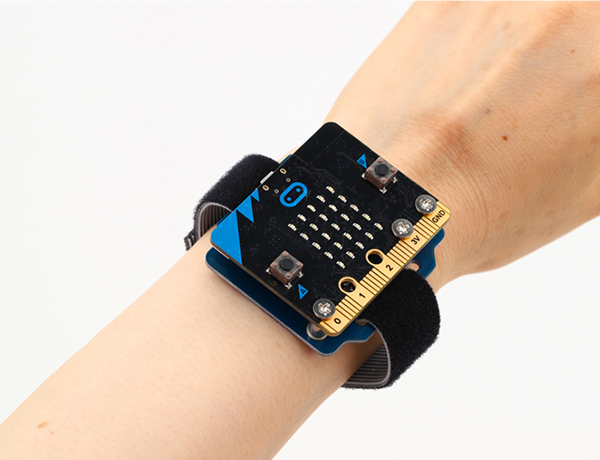 SEIBUNDO SHINKOSHA Publishing sells unique goods affiliated with books and magazines, as well as products created through collaborations with other companies. Leveraging planning capabilities and business networks built up through book-publishing experience in order to develop new products is just another way that the Company strives to communicate information to the world, which is why we are pursuing active expansion in this field.

KoKa Shop! is an online shop that sells electronic programming, crafting and experiment kits released in conjunction with cover topics featured in Science for Kids (Kodomo no Kagaku).

An online magazine that’s fun to read and enriches your life, Yomimono.com’s relaxing, laid-back articles are nourishment for your mind and spice up your day to day.

No matter where you look, it seems that plants and flowers are always nearby. This site offers fun special features written by plant specialists and select flower shops from around Japan, exciting pictures, and other great content.

Offering the latest in agriculture-related news, explanations of production technologies, insights into market trends and more, this website geared toward farmers covers everything from production through to distribution.

Supporting the efforts of creative people, this online forum introduces works by registered creators to people throughout Japan and the rest of the world. It also features content affiliated with Design Note and Illust Note.