About Us
Business Fields
Company History
Ordering Books
Contact Us 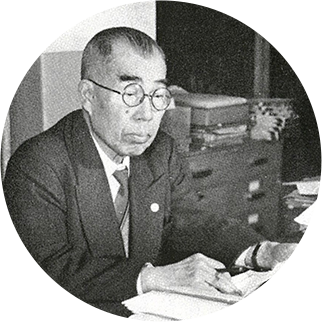 Company founder Kikumatsu Ogawa was born in Kawane-mura Village, Higashiibaraki-gun, Ibaraki Prefecture in 1888. He moved to Tokyo in 1902 where he worked at the Taiyodo and Shiseido before going independent and founding SEIBUNDO on June 1, 1912 as a book brokering agent in the city’s Kandanishiki-cho district. This was the same year that the Titanic sunk, Japan participated in the Summer Olympics for the first time at Games of the V Olympiad in Stockholm, and the landmark Tsutenkaku Tower was completed in Osaka, among other major events. 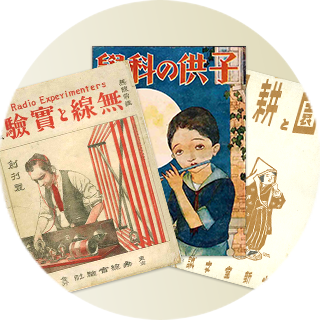 Founding of Three Magazines That Continue to This Day

While continuing with brokering operations, SEIBUNDO carried out its first-ever publication with the 1913 book Selfish (Wagamama) by Yabuno Mukuju (Genji Shibukawa). This was followed by their release of Sea Romance (Umi no Romansu) by Tachio Yonekubo (Mitsusuke Yonekubo), which became a bestseller and is said to have encouraged numerous people to apply for enrollment in merchant vessel training and naval schools.

In 1918, SEIBUNDO released the first in The Essentials One Should Learn (Kore Dake wa Kokoroe-okubeshi) series of lifestyle and social etiquette books in response to the spread of democratic ideas throughout society. This series would go on to include 16 volumes that together sold 1.2 million copies, helping to lay the foundations for future lifestyle, hobby and practical guide books and magazines later published by the Company.

Then, on September 1, 1923, the Great Kanto Earthquake struck Tokyo and the wider Kanto area. SEIBUNDO’s office building was burnt down in the resulting fires, yet the Company still managed to achieve a speedy release of their Field Survey of the Great Quakes and Fires in Tokyo (Jicchi Chosa Taishin Taika no Tokyo), which sold out all 28,000 copies within the month. Kikumatsu Ogawa, thinking back on this event, later reflected, “Thanks to the cooperation of the various parties involved, we were able to publish that work with incredible haste. It was the proudest moment of my life.”

As post-quake recovery efforts continued in 1924, the Company released the first issue of Science for Kids (Kodomo no Kagaku), which was created to teach children the scientific and technological knowledge required for rebuilding. Furthermore, because public and commercial radio broadcasts were set to commence soon in Japan, SEIBUNDO launched their MJ Wireless Radio and Experiments (Musen to Jikken) magazine that same year in order to further disseminate information on wireless radio technology.

Around the same time, the Company released its first issue of Practical Horticulture (Jissai Engei), which was renamed Agriculture and Horticulture (Noko to Engei) in the post–World War II period. This along with the other two magazines mentioned, which contributed to post-disaster recovery, are still published today and continue to serve as sources of information for society in their respective fields.

Field Survey of the Great Quakes and Fires in Tokyo 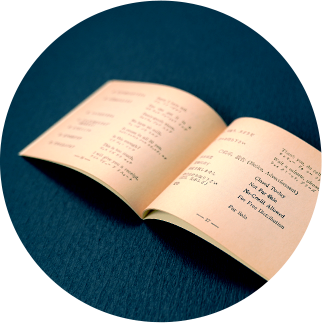 From the start of Japan’s Showa Period, SEIBUNDO adopted a more proactive attitude toward advertising based on the believe that one must not shy away from advertising and promotion expenses if one wants to effectively sell products. For one year, they even became the leader in their industry in terms of newspaper ad spending. Furthermore, the Company founded new magazines one after the next including Games and Sports, further strengthening the organization’s presence in the magazine market.

SEIBUNDO released their Desktop Dictionary (Kijo Jiten) in 1932, which was a Japanese dictionary with accompanying English entries and handwritten script. Thanks to these unique features, it met with widespread praise and later follow-up editions were released, making it a popular buy on the market for years to come.

Their 1940 book Tetsu Ka Niku Ka (Steel or Flesh) by Minetaro Yamanaka, which depicted the Nomonhan Incident conflict in Manchukuo between the Soviet Union and Japan, became a bestseller. In addition to publishing activities, the Company actively hosted a wide range of events, including a model and diorama exhibition at the Mitsukoshi Main Store (it would be held every other year following the first incarnation), an Alexander Graham Bell science exhibition at the Toho Theater, a model airplane competition, an airborne battle competition (held in a Army Hall), and various others.

World War II ended for Japan in August 1945, Tokyo a charred wasteland following the Allied bombings. Just a month and a half later, in October, SEIBUNDO SHINKOSHA Publishing shocked the world by releasing their Anglo-Japanese Conversation Manual (Nichibei Kaiwa Techo). This book sold 3.6 million copies within the year, making it a historic postwar bestseller put out with unbelievable haste and selling at an unheard-of pace.

During the decade starting from 1945, the Company released Astronomy Yearbook (Tenmon Nenkan), Pet Dog Guide (Aiken no Tomo) and Idea, kicking off numerous series that continue to be published to this day. The Company also published the Unabridged Tamagawa Encyclopedia (Tamagawa Hyakka Daijiten) series in cooperation with Tamagawa University, which prompted the later publication in 1967 of the Tamagawa Children’s Encyclopedia (Tamagawa Jido Hyakka Jiten).

The company founded Brain (now published by another company) in 1961 and launched Monthly Astronomy Guide (Gekkan Tenmon Gaido) in 1965, with the latter (together with Astronomy Yearbook) helping to establish astronomy as a central theme of works published by SEIBUNDO SHINKOSHA Publishing. 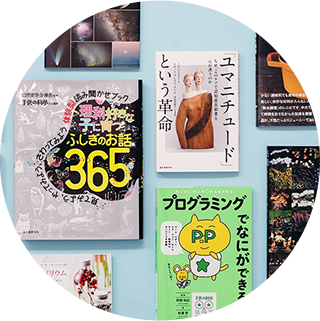 New Bestsellers in a Wide Range of Genres

Continuing societal and cultural diversification in Japan encouraged the Company to publish in an increasingly wide range of genres. Their Design Note, debuted in 2004, was a “mook” (a format combining the styles of a book and a magazine) yet saw multiple reprints, bringing greater attention by society to the work of designers.

In 2012, SEIBUNDO SHINKOSHA Publishing celebrated the 100th anniversary of their founding. Pursuing efforts toward a more diverse range of publications, the Company launched their G-NOVELS brand of translated entertainment works and kicked things off with the Mad Max: Fury Road visual novel. They went on to translate other works tied in with films, foreign TV shows and video games, as well as American comic books. They also launched the online magazine Yomimono.com, which offers personal-development-focused feature articles, essays, and other reading materials published as standalone pieces.

In these ways, SEIBUNDO SHINKOSHA Publishing has produced bestsellers in new genres geared toward contemporary times while sustaining their long-established series and works. 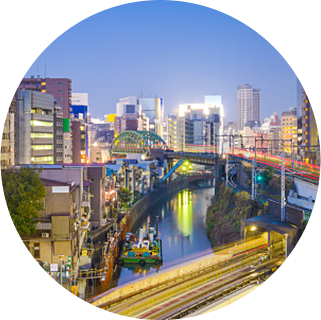 As SEIBUNDO SHINKOSHA Publishing embarks on the Reiwa era, they remain in steadfast pursuit of their corporate philosophy: “Contributing to people’s lifestyles, culture, science and technology.” To this end, the Company puts out magazines and books in a wide range of fields while also hosting events and selling products.